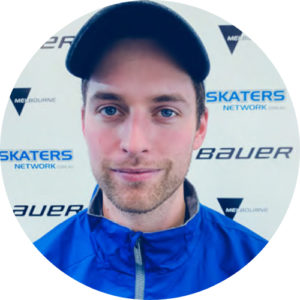 Coach Rob started playing hockey at the age of 18. He has played 8 years of Prem A hockey for the Jets & Blackhawks.

He then went on to the AHIL where he joined the Melbourne Mustangs for 1 year & the Melbourne Ice for 5 years. Rob has won 1 AIHL championship and 2 IHV Premiere A championships. Rob has been coaching for the Icehouse hockey academy since 2013 and is our Snipers Alley private shooting coach since 2016.